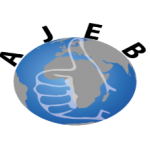 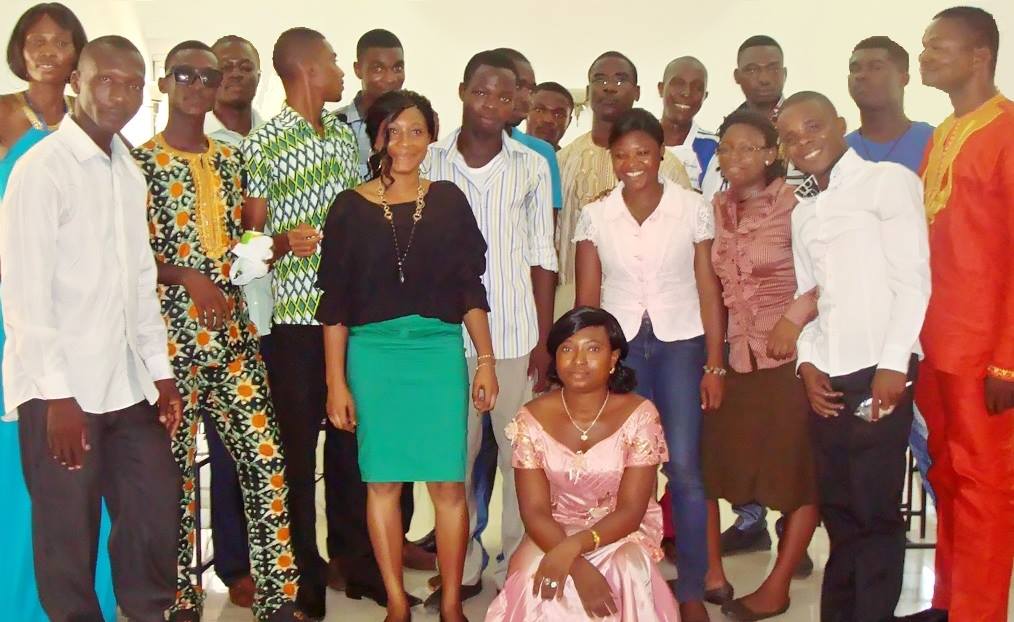 The Youth Association for Mutual Aid and fight against Stuttering (AJEB) is a non-profit organization, a-political, religiously neutral, association created in November 2013 in Lomé, Togo, Africa.

The association includes among its members, speech therapists (SLPs), sociologists, linguists and people who stutter (PWS). All are committed to support and develop projects to help PWS.

Creating a world in which everyone feels useful.

Promoting social and professional integration of young people and women.

AJEB ‘s main objective is to sensitize the world population to stuttering and promote socio-professional integration of PWS. 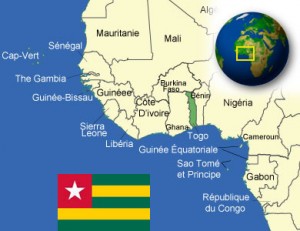 Togo is a West African country with a population of 6,817,000 inhabitants in 2013, for a density 95 inhabitants/km² over an area of ​​56,600km², stretching over 650km from north to south with width of 150 \km. The main economic activities are agriculture Togo (two thirds of the population and about 45% of GDP) , phosphate mining and trade.About 70,000 people stutter in Togo.

THE ACTIVITIES OF THE WORLD DAY STUTTERING

Since 2014, AJEB is the relay of the International Stuttering Awareness Day (ISAD) by organizing events. Its vision is to spread its activities throughout the Togolese territory .The different activities on the sidelines of the ISAD will take place from October 1st to 30th, 2015.

On the day of October 22, banners are the main way to communicate with people. These banners will feature the theme of the 18th ISAD, the actors and the project partners, dates and places of business. They will be put in public areas. In total, we have provided 10 banners. We will have 2000 flyers and 20 posters that give information on AJEB, its partners and stuttering. They will be distributed during the activities. We have organized radio and television shows. These programs take place on some radio and television channel such as: 1. Radios: Radio Lomé, Canal FM, FM radio and Victory Gospel, and if possible;2. Televisions: TVT, TV2, TV7, LCF, and NWTV.

These transmissions will be in French, Ewe and Kabwe in order to reach a large number of people. For more visibility during the event, we will make 300 T-shirts, 50 caps, and 20 badges, which will include the theme of the day.

October 22 is the ISAD. We have arranged a caravan consisting of 50 motorcycle taxis, a decorated truck that will be responsible for transporting the sound system; a car-taxi, and 30 volunteers. Throughout, the caravan stops at several strategic locations where we will  broadcast some messages followed by question-answer games with the distribution of T-shirts and caps of the day.

A two-day seminar (October 23 and 24, from 8:00 to 15:00) will discuss this pathology at the hotel EDA- OBA. We expect several organizations, stakeholders and authorities to come:

We will contact the municipality of Lomé for permission for the caravan and banners on the public area.